Mr. Ciprian Dan COSTEA, PhD, Vice-Chairman of the Board of Directors at AUTONOVA, attended the HORASIS Global Meeting 2019 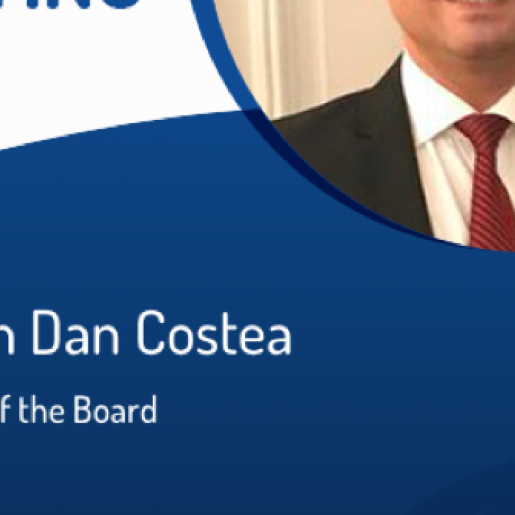 Between April 6-9, 2019, Mr. Ciprian Dan COSTEA, PhD, Vice-Chairman of the Board of Directors at AUTONOVA, participated in Cascais, Portugal, at the 4th edition of the HORASIS Global Meeting.

The event brought together over 800 global leaders from private and public sector. The HORASIS Global Meeting is one of the world’s foremost gatherings of business and government leaders, offering an ideal platform to explore and foster cooperation, impact investing, and sustainable growth across the world. This year’s discussions were centered around the theme of “Catalysing the Benefits of Globalization”.

During the event Mr. Ciprian Dan COSTEA, PhD, delivered a speech in the panel “Protection and Development of SMEs” and intervened in the plenary and in several panels of the HORASIS Global Meeting.

Mr. Ciprian Dan COSTEA, PhD, Vice-Chairman of the Board of Directors of our company, was present at this global event honoring the invitation from Dr. Frank-Jürgen RICHTER, founder and Chairman of HORASIS. 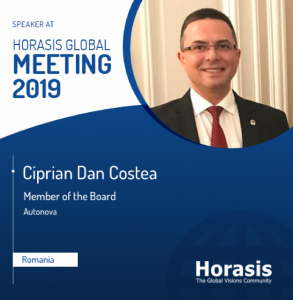 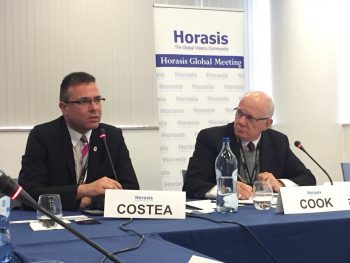 Speaking about the development of SMEs in global framework 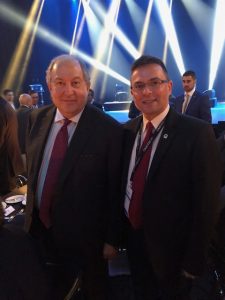 With His Excellency, Mr. Armen Sarkissian, President of Armenia 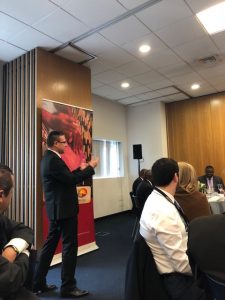 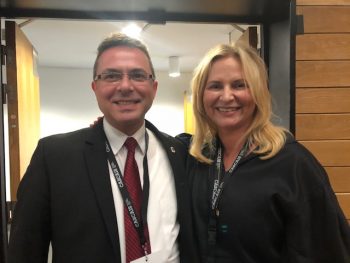 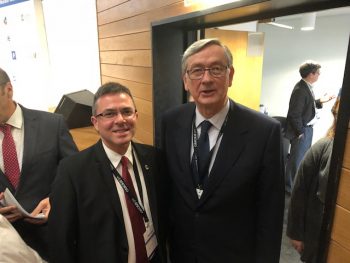 With His Excellency, Mr. Danilo Turk, former President of Slovenia 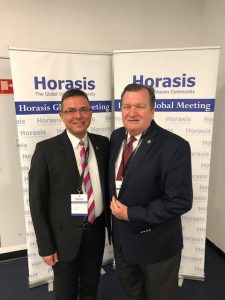 With Mr. Michael Brown, US Senator 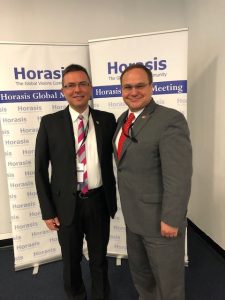 With US senator Steve Waugh 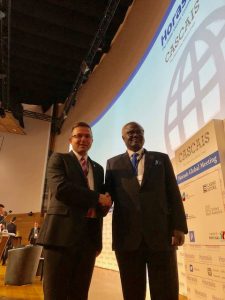 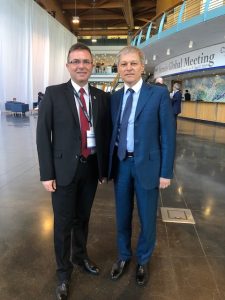 With Mr. Dacian Ciolos, President of PLUS Party, former PM of Romania and EU Commissioner 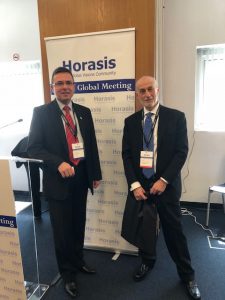 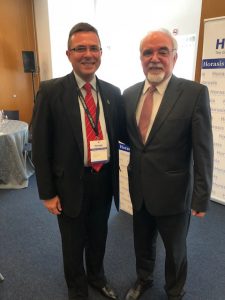 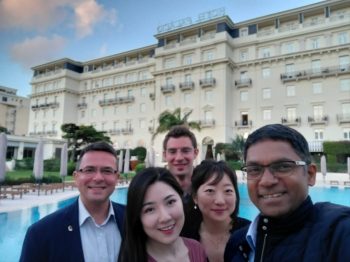 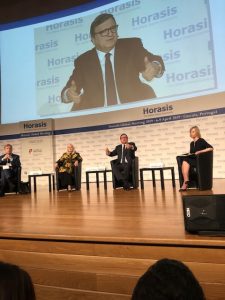 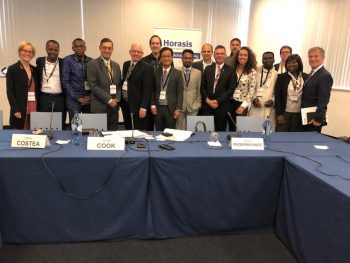 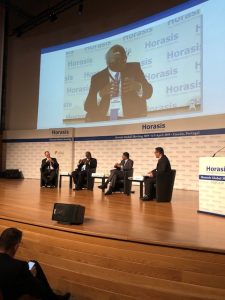 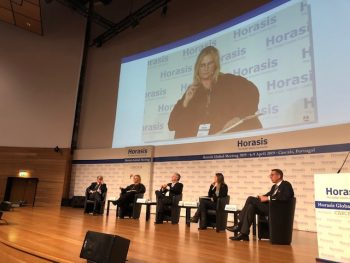