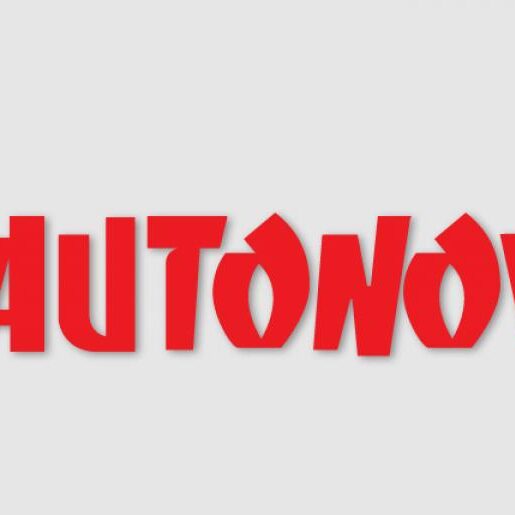 Autonova S.A. was represented at the General Assembly Of the Romanian Automobile Manufacturer’s Association – ACAROM, by Mr. Ciprian Dan COSTEA, PhD, Vice Chairman of the Board of Directors.

The events organized with this occasion by ACAROM, continued with a round table discussion having as main guest the Minister of Economy from Romania, Mr. Florin Spataru and the State Secretary Mr. Mihai Macaveiu from the same ministry and amongst the speakers there were: Mihai Bordeanu – CEO Dacia and Chairman ACAROM, Josephine Payne – CEO Ford and Vice Chairman ACAROM, Silviu Badea – CEO GIC Pitesti and Vice Chairman ACAROM, Mihai Boldijar – CEO Bosch and Christian von Albrichsfeld – CEO Continental, Radu Caraivan, CEO Componente Auto Topoloveni, along with other colleagues. The round table discussions were moderated by Adrian Sandu – Secretary General ACAROM.

During the discussions, there was emphasized the need of locating or re-shoring the suppliers in the proximity of the final customers, fact which could be an opportunity for the Romanian industry. This aspect was highlighted by our Vice Chairman, Dr. Costea, as a major interest for Autonova, due to our experience and our technical and human potential and due to our infrastructure capabilities. At the same time, a high emphasis was placed on the difficult management of the crisis caused by the rising commodity and energy prices, along with the economic pressures felt as a result of the pandemic and the conflict in the neighboring country.

During the event there were also held meetings in B2B format with various member companies.

ACAROM represents the interests of over 170 companies, including Dacia-Renault and Ford, which are top-two biggest exporters of Romania, and Dacia is the biggest company from Romania. The automotive industry generates a turnover about 14% of GDP and has a share of 26% of Romania’s total exports. The companies in the automotive industry have over 230,000 employees.