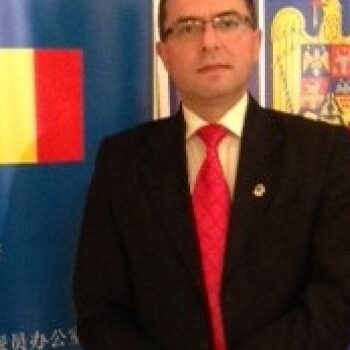 On the 26th of June 2014, in Cluj Napoca, took place the Economic Forum Cluj – Shandong, organized under the high patronage of Cluj Napoca’s County Prefecture, event during which the business environment of North-West of Romania had the chance to meet with a numerous delegation of Shandong Province, the People’s Republic of China, led by the Honorable XIA Geng, Vice-Guvernor, delegation formed of more than 60 companies and corporationes, all of them represented by top-management and board level.

Autonova S.A. was represented at this event by Mr. Ciprian Dan COSTEA, Phd, Vicepresident of the Board, who had meetings with more than 10 companies activating in industrial area, in order to establish possible collaborations between AUTONOVA S.A. and the companies from Shandong Province, the People’s Republic of China.

The meetings concluded in a usefull, efficient and transparent change of basic informations that can be the start point for future contacts in order to develop possible partnerships.